I've been using Ootake as the emulator of choice: 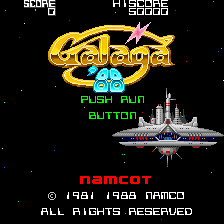 what's your thoughts - if stretched to 4:3, Galaga 88 looks like garbage. I'm not sure what a real PC Engine does 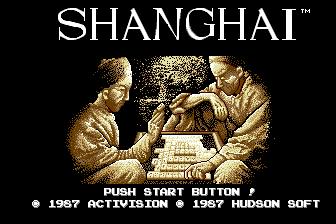 I had the same problem with Saturn screenshots. The best thing might be to play the games on real hardware (or find footage on Youtube), and try to figure out how the screen is stretched/cropped that way. - Hivebrain (talk) 17:57, 19 January 2016 (CST)